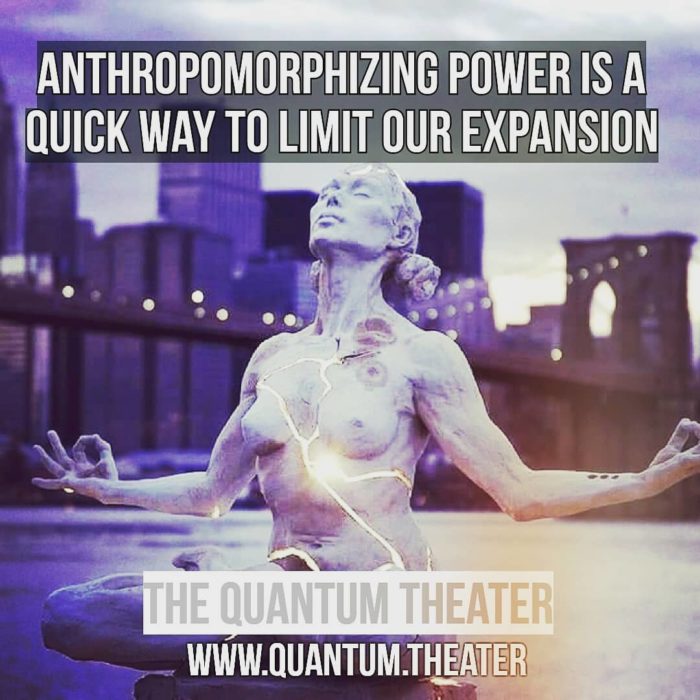 The Pitfalls of Anthropomorphizing Power

In accordance with my recent FB live video on "The Lie of Behaviorism", today I share more...digging deeper into sneaky ways that behaviorism is injected into what appears to be spiritual mechanics.

Many philosophers today focus their work on dynamics of sexuality as a path of self a realization. This is of course understandable...I often say "all healing is sexual healing". It's more than just a major aspect of our lives...it's the primal momentum of creation as is lava from a volcano.

The most popular language tends to be the direction of masculine and feminine dynamics. These are real dynamics at play in everyday life. Perhaps David Deida being the most well known in this discussion. And yet, there is a dark side to this work which is not obvious and is not well understood.

The issue, as with any writing, is authors generally have an agenda to prove a certain point from the outset (as opposed to discovering while writing). This creates a false light appeal to the reader, which can appear logical but can also be disproven if looking just one layer deeper.

One of the main confusions appears when activities or perspectives are classified as exclusively masculine or exclusively feminine. I generally teach and promote unarguable writing, because writing in this way will certainly find an argument... someone out there is bound to see the other side.

For example, if I look at a pitcher throwing a baseball and seeing it hit by a batter...I could say the ball is the feminine and it is "submitting" to the thrust of the bat, which is masculine. Makes perfect sense and most readers will agree. However, some readers will also pick up on the fact that the bat is being driven by a person. So, now there is a spectrum of masculinity in this analysis. The bat is both giving and receiving. And in macro view, it's doing neither (its molecules are basically stationary).

It can be easy to anthropomorphize the bat and the ball to imagine they desire to impact one another...simply because doing so offers results.

So, when it comes to humans and their dominant or specifically their submissive sexuality...There's a fine line (called co-dependency) that separates benevolence from the 'desire to please'.

In my experience, power sits in the ether... just as content being disembodied as it is being embodied. Any voice to the contrary is the human personality [a hallucinatory neurosis].

It seems that the desire to please could be considered an emotional handicap, whereas we alternatively could be running the energy of Eros for no reason whatsoever.

When it comes to analyzing masculine/feminine dynamics, are we here for hacking the system or are we ousting the system?

As the benevolent void properly re-prioritizes its position, with no need for voice or preferences [simply because it is unmanifest power and needs nothing], it becomes available at the behest of divine embodied will simply because this is the path of least resistance - it's really the only logical way for it to go, and is really the only logic power itself ever utilizes.
At the end of the day, all spiritual awakening happens through paradox and the simultaneous ascension and descension of our aspects. We benefit, mature, and grow by stretching the space between the two...which is done by normalizing and embodying either extreme and using that position to move the needle of the energy field's expansion.

While most people find it easier to handle only one vector at a time, we master our reality by learning to occupy the natural split of the mind/body space into an experience of ascending one aspect while descending the other relationally at the same time.

Submission is only the colloquial (human) way power mutability is understood, as a 'Behavior'. True empathy (intimate understanding) does not focus on behavior, it focuses on the felt experience.

The raw Power which makes up the void itself will never and can never submit to anything or anyone because it is the ultimate nature of the universe. When not in a body or a personal energy field, it moves and flows due to natural mechanics of least resistance. And anthropomorphizing it can be helpful in cognizing but can also cause greater confusion. And in some cases, can lead to deeply destructive behavior and massive disempowerment and unconscious manipulation. The potentials for misunderstanding here are the building blocks of the shadow feminine which is a forgetting of boldness within a personal energy field.

Thanks for reading, I enjoyed writing 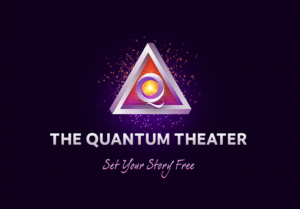